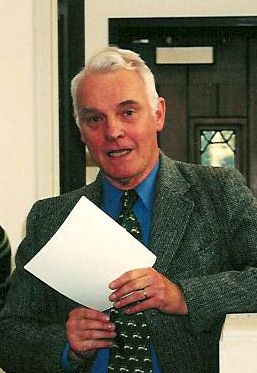 Dr. Grundy received the Ph.D. from the Pennsylvania State University in 1963 and has been on the CWRU faculty since 1966. He also has served as visiting senior lecturer at Makerere University College, University of East Africa; visiting scholar at the Institute of Social Studies, The Hague; and visiting Fulbright professor at both the University of Zambia and University College, Galway, Ireland. While conducting extensive research, he has been an invited lecturer at numerous conferences and schools throughout Africa and Europe as well as the United States. His prodigious list of publications reflects 50 journal articles, 24 chapters, and 14 books and monographs, including Guerrilla Struggle in Africa (1971), Confrontation and Accommodation in Southern Africa: The Limits of Independence (1973), Soldiers Without Politics: Blacks in the South African Armed Forces(1983), The Militarization of South African Politics (1986), and South Africa: Domestic Crisis and Global Challenge (1991). Most recently, he has served as University Fellow at Rhodes University and Visiting Academic at The University Of Pretoria, both in South Africa.