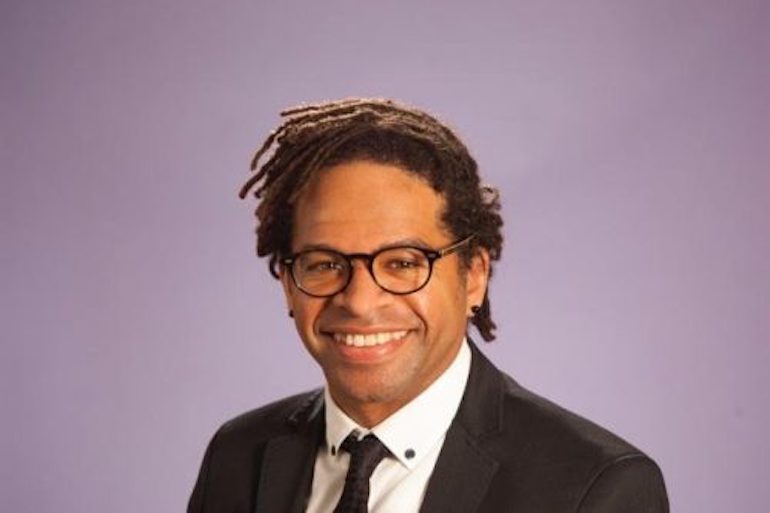 Girma Parris is a Visiting Assistant Professor in the Department of Political Science at Case Western Reserve University. His research focuses on race, ethnic relations, issues of race and immigration in education, and comparative immigrant integration.

Dr. Parris completed his dissertation, “Why the Turks Have it Better: A Comparative, Historical Analysis of U.S. Bilingual Education and Islamic Religious Instruction in Germany, 1965-2010,” in the Department of Political Science at Johns Hopkins University. Dr. Parris’ dissertation looks at two issues in political incorporation through a focus on explaining their respective policy trajectories since the 1960s. The study treats Islamic religious instruction in Germany and US bilingual education as comparable issues of political incorporation and as issue areas central to the respective national debates over national cultural identity. The dissertation investigates how the history, politics, and institutional structures of the U.S. and Germany affect the respective prospects for immigrant integration of the main immigrant target groups of these policies—immigrants of Mexican origin in the U.S. and those of Turkish descent in Germany.

Dr. Parris has presented papers from at the 2015 and 2016 American Political Science Association Annual Meeting as well /as at the Western Political Science Association Annual Meeting in 2016. He will also present a paper at the American Political Science Association Annual Meeting in September of 2017. Currently, Dr. Parris has two working papers. The first paper, “Is Spanish Indeed Like Islam: A Comparison of Policy Development in Bilingual Education in California and Islamic Religious Instruction in North Rhein Westphalia (Germany),” focuses on themes similar to that of his dissertation with a focus on the aforementioned American / German states. The second paper, “Subnational Policy Trajectories in Bilingual Education: California v. Texas, 1965-2010, and the Significance of Policy Venues on Policy Outcomes,” looks at how differences in subnational policymaking structures provide a better explanation than partisan history for variances in subnational policy trajectories.

Dr. Parris’ teaching experience includes stints in 2006, 2007, and 2009 as a Visiting Lecturer (DAAD/ Baden Wuerttemberg Scholarship holder) in the Department of Political Science at the University of Mannheim (Mannheim, Germany). From 2009-2014, he served as a lecturer (while writing his dissertation) in the American Studies department at the University of Mannheim where he taught classes on race, immigration, and American politics.

For the 2015-16 and 2016-17 academic years, Dr. Parris was a Visiting Assistant Professor in the Rockefeller College of Public Affairs and Policy at the University at Albany, SUNY. There he taught courses in Race, Immigration and American Political Development, Race, Immigration and American Popular Culture, American Political Development, and Introduction to American Politics. In 2017, Dr. Parris won the Outstanding Adjunct award, a distinction selected by the students in the Department of Political Science in the Rockefeller College to recognize teaching excellence from the non-tenured/ non-tenure track faculty.