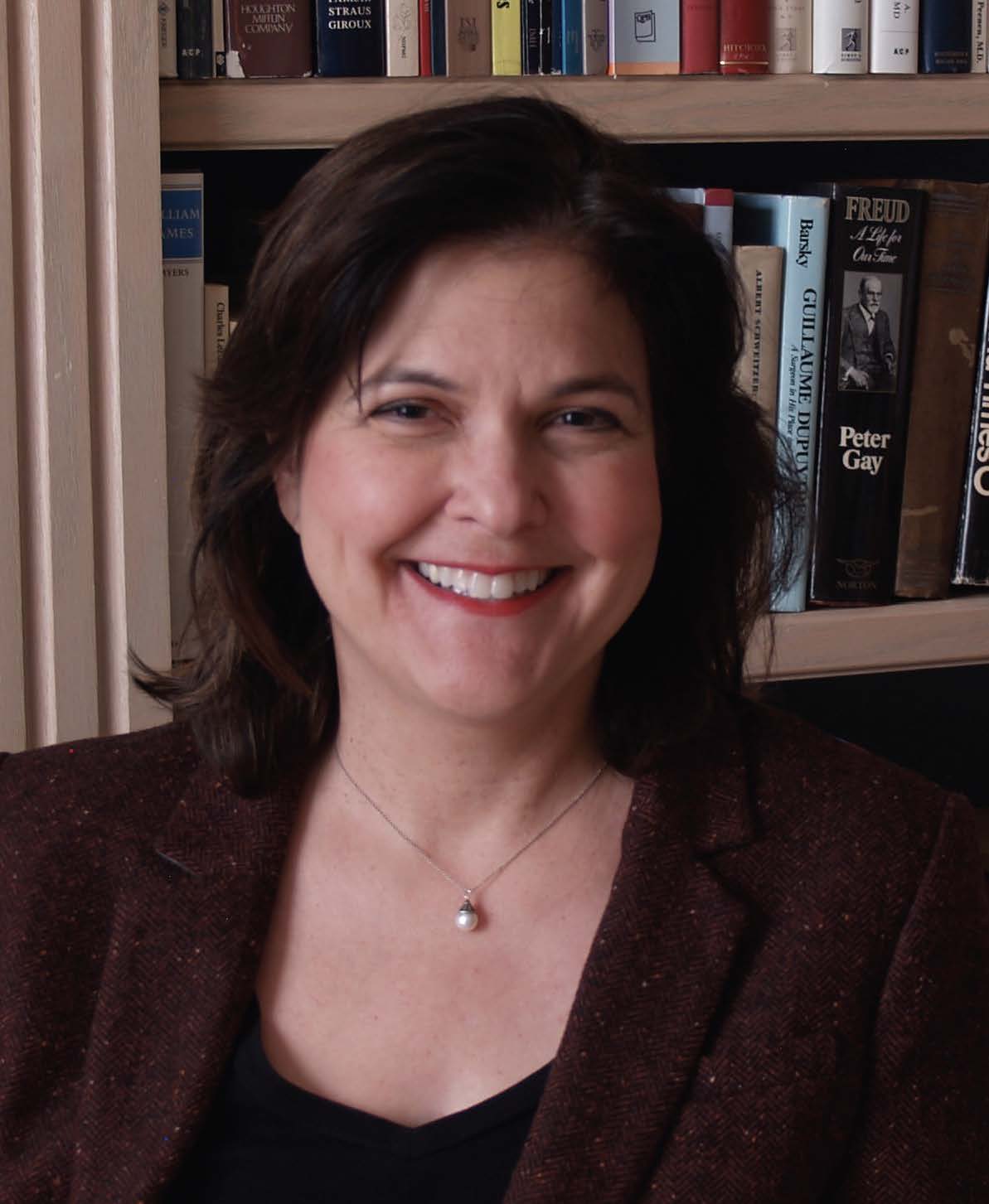 Dr. Lavelle’s research explores global governance.  She recently completed a book that traces the history of multilateralism–or the coordination of relations among three or more states according to certain principles—from the nineteenth century to the present.  It pays particular attention to the relationship between domestic and international politics that have helped and hindered the process over time.  Her new project similarly integrates a variety of economic, security, and environmental issues that have come together as the US engages the Arctic region in the twenty-first century.

Her other book on American governing institutions that formulate financial policy titled Money and Banks in the American Political System, was released by Cambridge University Press in 2013. She derived the analytical framework for this and her book on Congress and the IMF and World Bank from her experience working as a Congressional fellow on the staff of the House Committee on Financial Services for Chairman Barney Frank. Since that time, she has used extensive archival evidence and interviews to provide additional evidence for the policy process in the domestic and international arenas.

Among her other books is a scholarly monograph Legislating International Organization: The US Congress, the IMF, and the World Bank (Oxford University Press, 2011), which explores the intersection of national and international politics in the American legislature with respect to the Bretton Woods institutions from their origins to the present. Her first book, The Politics of Equity Finance in Emerging Markets (Oxford University Press, 2004), analyzed the historical and political processes that led to the ownership structures of large firms in middle and low-income countries.

Dr. Lavelle has held fellowships and grants from the Woodrow Wilson International Center for Scholars, American Political Science Association, Danish Maritime Fund, National Science Foundation, Hagley Museum and Library, and West Africa Research Association. In the spring semester of 2010, she was the Fulbright Visiting Chair in Global Affairs at the Munk Centre, University of Toronto. She is a permanent member of the New York Council on Foreign Relations.

Dr. Lavelle is a global fellow of the Woodrow Wilson International Center for Scholars in its Global Europe program. She also currently serves as a member of the editorial review board of the UNCTAD journal Transnational Corporations, and was a member of the Fulbright US Student Program’s National Screening Committee for three years.  Together with Timothy J. Sinclair at the University of Warwick, she edits a book series Finance Matters for Agenda Publishing in the UK.  The series provides advanced introductions to the processes, relationships and institutions that make up the global financial system. 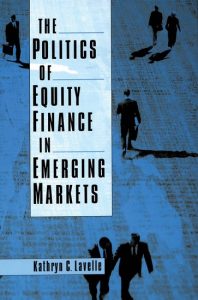 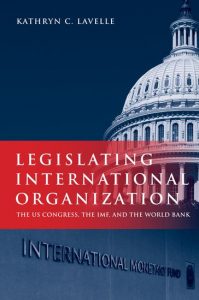 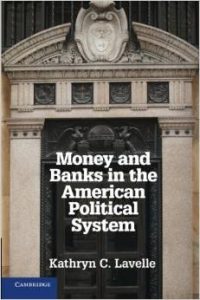 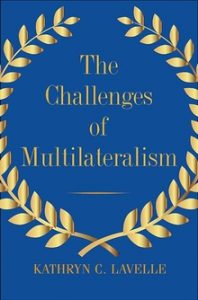