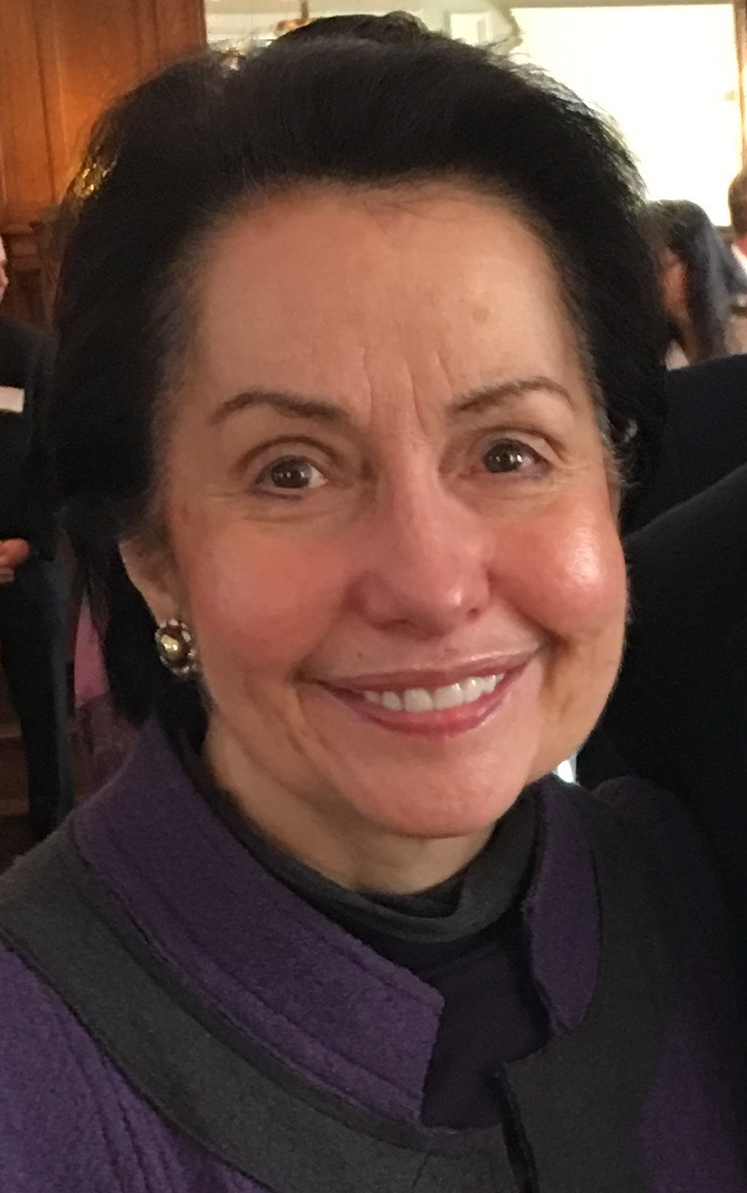 A Cuban-born American raised in Puerto Rico, Professor Tartakoff’s interests center on poetry, constitutionalism, democratization, and human rights. Her essays have appeared in European Community, La Tribune de Geneve, Legal Writing: The Journal of the Legal Writing Institute, and Society, where she has been on the Editorial Board since 2013. She has lived for extended periods of time in Europe and Latin America and taught in Paris and Geneva. In Cleveland, she served as law clerk to the Honorable Frank J. Battisti, U.S. District Court for the Northern District of Ohio, and has taught American constitutional law at Cleveland State University’s Department of Political Science. At home in English, French, and Spanish, Professor Tartakoff has published poetry and prose in all three. She is a member of Cuba Archive Board of Advisors, Truth and Memory Project, and Vice President of the CWRU chapter of Phi Beta Kappa.

Professor Tartakoff has taught Law and Literature at Case Western Reserve School of Law. She coached the Case teams in the Seiberling Constitutional Law Moot Court Competition at the University of Akron Law School, where they won first prize in six of its seven years.

She also served as advisor to the Case team chosen to participate in the 10th francophone Jean-Pictet International Humanitarian Law Moot Court Competition held in Malta in March 1998, and is currently coadvisor to our Pre-Law Chapter of Phi Alpha Delta Law Fraternity and to the annual Constitution Day Forum.