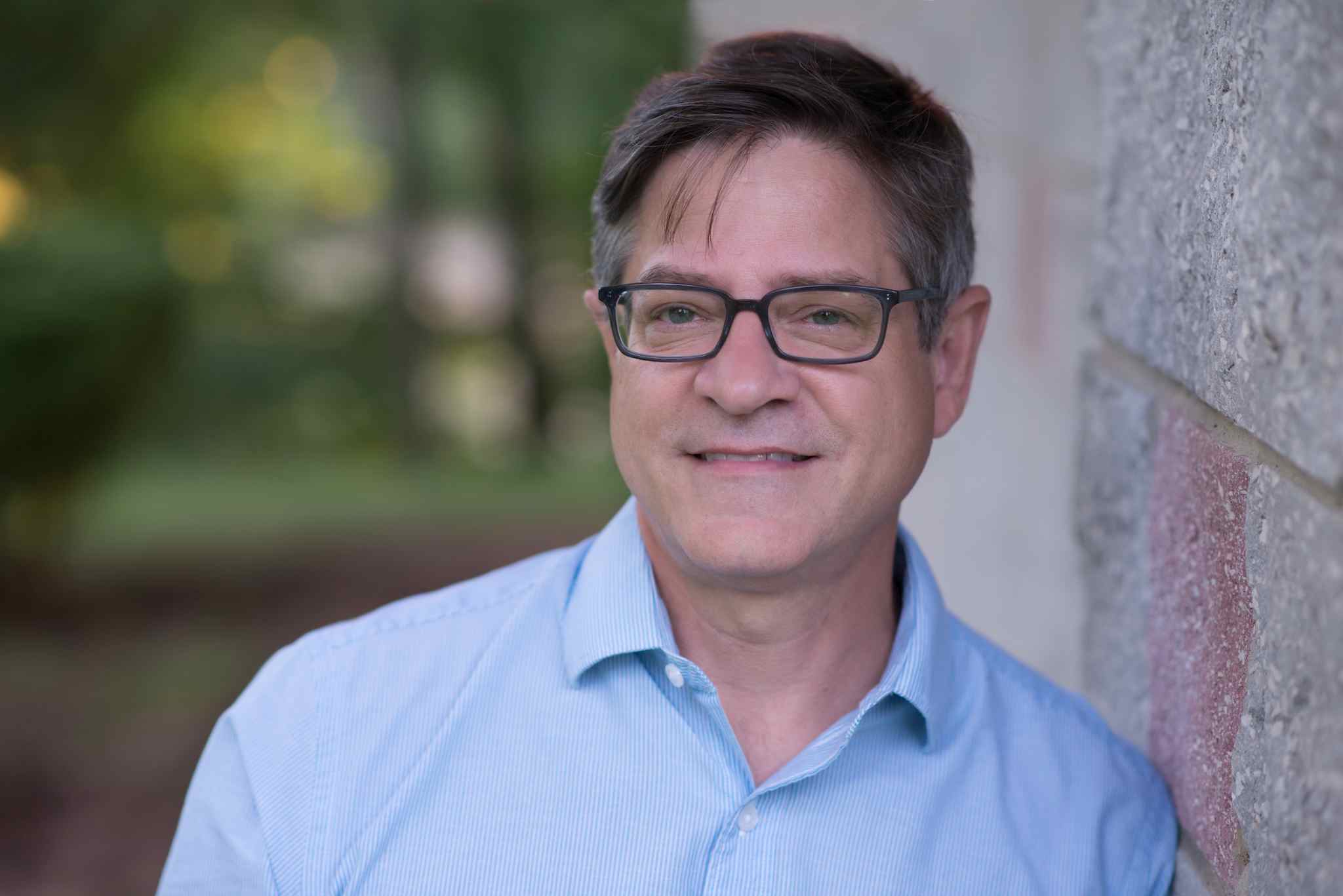 Research interests focus on economic development and state-society relations in the Middle East and Africa; specifically, Gulf Arab States and Levant; business-state relations, privatization, and decentralization; sub-state conflict and regional security. Professor Moore currently serves on the Editorial Committee of the Middle East Report and is a member of the Northeast Ohio Consortium for Middle East Studies.

Moore is the director of undergraduate studies for the Department of Political Science.

“The Fiscal Politics of Rebellious Grievance in the Arab World: Egypt and Jordan in Comparative Perspective,” The Journal of Development Studies, 53 (10) 2017.

“The Bread Revolutions of 2011 and the Political Economies of Transition,” Woodrow Wilson Center and United Institute of Peace, May 2013.

“Commerce and conflict: How the US effort to counter terrorism with trade may backfire,” (with Andrew Shrank) Middle East Policy, Fall 2003.

Member of Board of Directors, Middle East Report